Golf in Acapulco, Mexico is a golf vacation to savour and we will find you the best golf courses in Acapulco using our 30yrs of experience of this glamorous, and spontaneous city.

Golf Acapulco green fees are the most competitive with flexible tee times to suit you.

Acapulco is a city that invites superlatives. It delivers an action packed, 24-hour exuberance that makes every moment count, with an array of attractions and activities to please almost any visitor.

Located in the State of Guerrero, Acapulco can be described as an important deep sea and coastal traffic port located on the Pacific Ocean on the western side of the natural Bay of Acapulco. Known as the queen of Mexican beach resorts, this charming bay is ever popular with year-round, foreign and domestic visitors. Is the largest, loudest and most boisterous resort in Mexico. Its tempo is more urban than resort, as the city approaches 1 million residents. It also showcases the carefree, carnival atmosphere for which Mexico is famous.

Acapulco is a privileged tourist destination, with its two magnificent bays: Santa Lucia, known as Bahia de Acapulco (Acapulco Bay), and Puerto Marques, boasting incredible natural beauty and cliffs. The bays are surrounded by golden sandy beaches and exotic tropical vegetation and embraced by the Sierra Madre del Sur Mountain Range to the east. Acapulco is the first choice for party lovers. Honeymooners fall in love with the resort’s tropical beauty and festive Mexican atmosphere. The area also appeals to families, due to the variety of its several parks, calm beaches, and the CiCi water sports park for children. Sports enthusiasts also have plenty to do. Water sports of every variety lure visitors to the seashore, while golfers are beginning to recognize Acapulco as a world class destination. For early risers, there are several new eco-based tours that take in the area’s lagoons, jungles, islands, and estuaries.

Dining is diverse, not only in cuisine, but also in setting. Most restaurants are al-fresco, and many offer breathtaking views of Acapulco Bay. Shopping is excellent, either in the resort’s several American-style malls, or at its bustling downtown mercados (markets). Acapulco has more than 200 hotel choices and some 18,000 lodging units. But only a relatively small number of these hotels are known to American and Canadian travelers. This is somewhat ironic, since Acapulco is also home to two of Mexico’s most recognizable and popular hotels: the Fairmont Acapulco Princess and Las Brisas. For every type of visitor, Acapulco has it all! 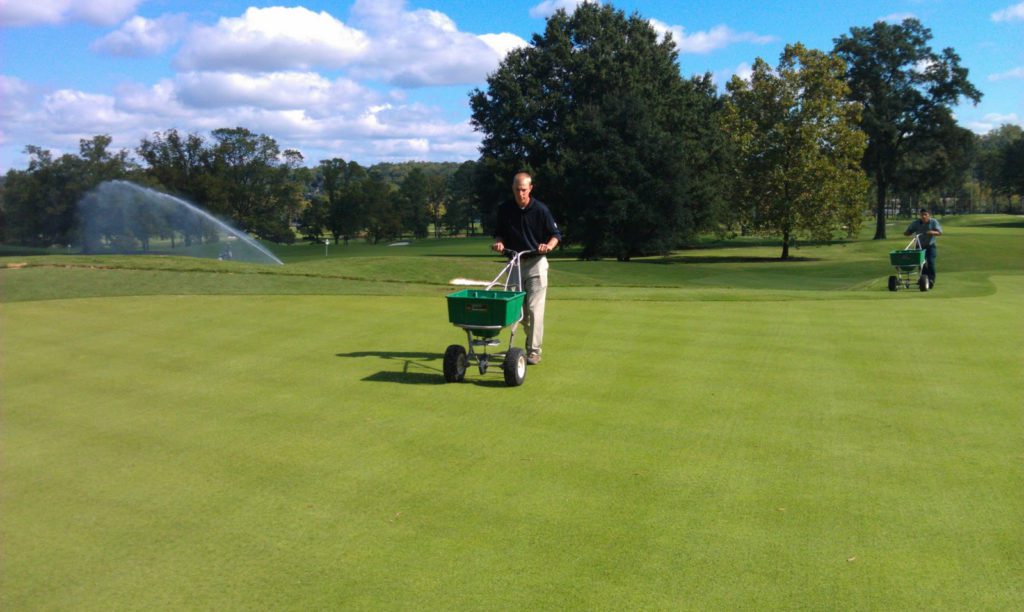 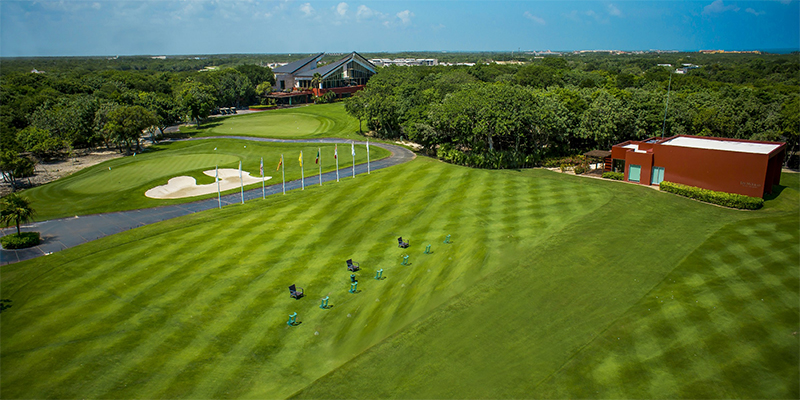 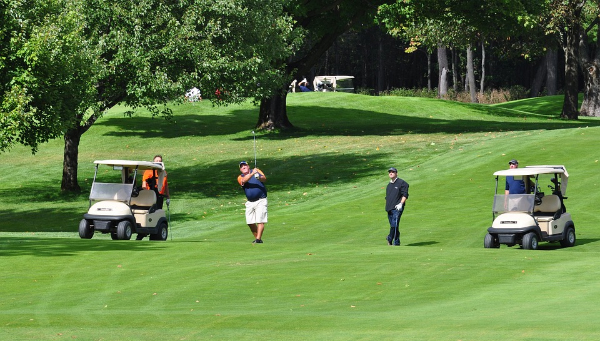 10 Golf Traditions that need to GO! 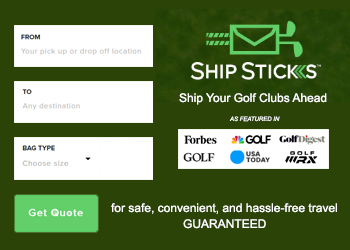